CLIENT QUESTION – IS A RHINOPLASTY A COVERED PROCEDURE?

WHY SHOULDN’T I PUSH A RHINOPLASTY THROUGH INSURANCE?

How many patients who come to you for a “septoplasty” have zero desire for a positive aesthetic outcome?  Like they care 0% about how they look after surgery and are seeing you solely because their deviated septum has robbed them of their ability to breathe?   None.  They might say they don’t care, but they do.  So expect them to expect coverage even if they don’t have functional impairment.  And guess what you’ll get for the administrative burden of acquiescing to your patient and getting the rhinoplasty covered by insurance!?!? Less money. Let me explain…

30520 (septoplasty) .7K – this will be covered, probably.  The landscape has changed in the past 5 years and you’ll need to take photos, do a caudal maneuver test and the whole 9 yards so don’t skimp on your notes.  You can get it covered though.

30465 (spreader grafting) 1K – You can bill me with a septo, and I won’t require auth, but be damn sure you’re not trying to pull a fast one because if I don’t get paid the facility is going to stick your patient with my bill and it will be 1K x facility rates (so like 10x).

21335 (nasal fracture w/ treatment of deviated septum) .75K – Do I need to say more?  Why bill this.  Don’t push it.  Fresh fracture’s only.  Don’t bill this because lil’ Bobby got hit in the face playing peewee hockey ten years ago for 300 bucks and risk of an audit.  They won’t ask questions if you bill it and it likely won’t require auth.

30140/30630 (turbinate resection/outfractur) .3K – bill it if you do it, but don’t add it on for diminutive reimbursement and risk of audit.  Again, no questions asked, and no auth required.

304xx (rhino codes) 1.2K-2.5K – You charge more than this for a rhino right?  And you do a septo when you do a rhino usually right?  So for an extra .7K instead of 7K you’re going to fight to get this covered?  Just checking. Do I need to tell you that you can’t bill any of the above codes with this? That’s right…this is going to pay as much as the above combined…

This is payable with auth.  You’ll need functional impairment, conservative therapy, and medical records with photos.  Or your patient needs acute trauma…like a bat to face yesterday and ER notes. These are not easy to get covered unless you’re dealing with a Worker’s Compensation or Liability Case.

Repeat after me folks: “My rhino costs X.  I can push the septo through insurance for Y, but your rhino isn’t covered unless you just got hit in the face as you walked in the building or you’ve been seeing an ENT for the past year and brought your medical records.”  7-9K rhino minus less than 1K septo = you can give you patient less than 1K discount without losing money and enjoy explaining why it is such a small discount.

Don’t you wish you had a killer biller who knew all that stuff and wasn’t just pushing CPTs but actually helping you make money through billing insurance AND cash collections? 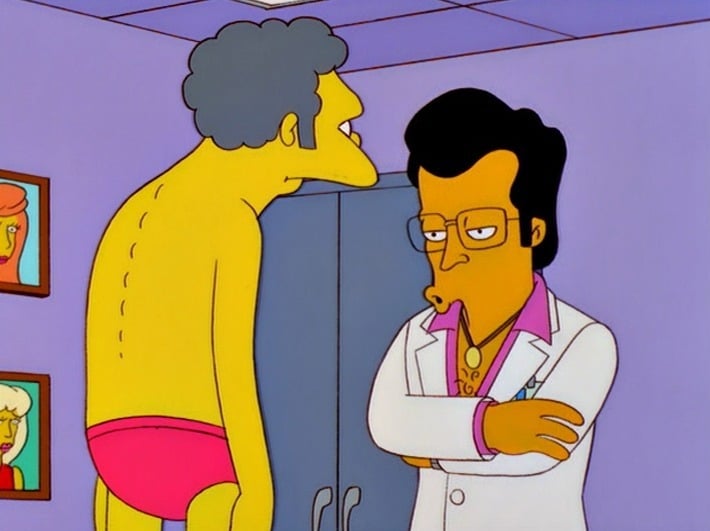 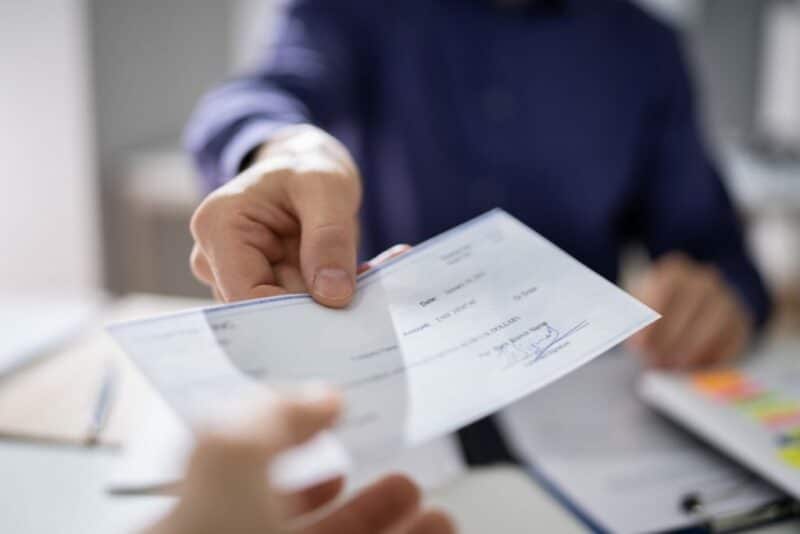